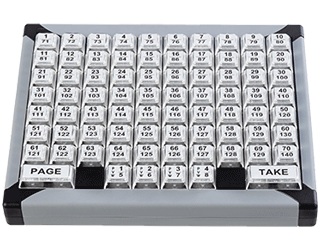 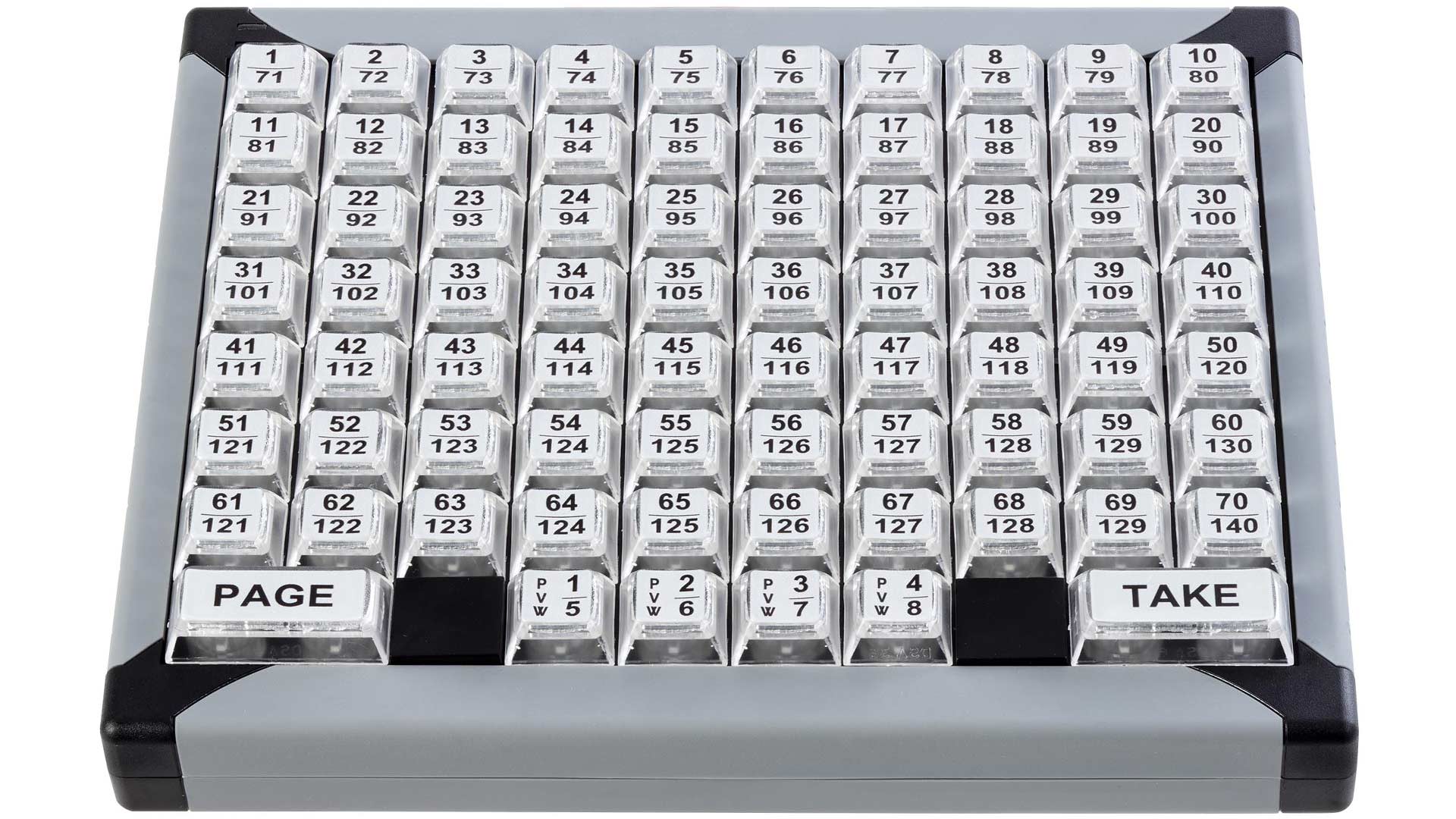 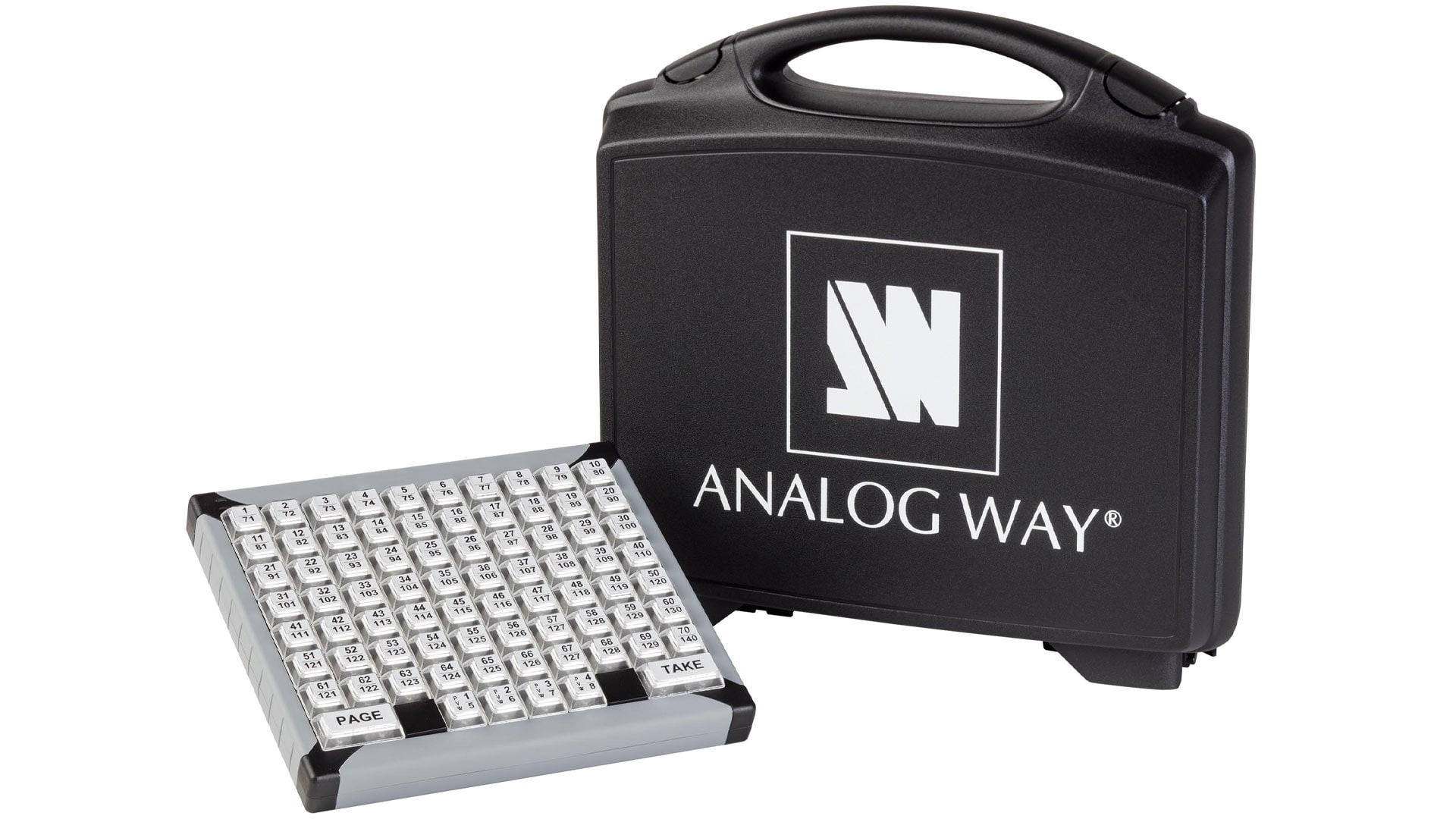 The Shot Box² is a cost effective solution designed to easily operate your LivePremier™, Midra™ or LiveCore™ series switchers in a compact design. Thanks to the 76 physical key buttons,

the Shot Box² gives instant access to any of the presets configured on the switcher and its illuminated keys are designed for fault-free operation allowing users to focus on the action and not the user interface.